By Alex Gladu, Independent We Stand

Wankel’s Hardware is not new to its community or to the country. The family-owned hardware store and Do it Best Corp. member located in Manhattan’s Upper East Side was founded in 1896 by second-generation German-Americans. As a recent New York Times article explains, though, Wankel’s Hardware is helping those who are new to the country, even at a time when some government leaders are hesitant to do so.

Wankel’s has become known in the community for its generous employment policy. The local business employs refugees who have come the country in search of asylum from war, famine and political repression: “People coming from really bad situations, trying to make a better life in America,” as company vice president Sean Wankel put it to the Times. Wankel’s has employed refugees running from extremist terrorist groups before, and the business would welcome the refugees that some politicians are shying away from currently – Muslims fleeing from the violent unrest in Syria – as well.

Resettlement agencies, such as Catholic Charities or the International Rescue Committee, work with the Wankel’s team to place employees in its store. Workers stay for a few months or a few years to get their lives on track in the United States. According to the Times, the store even has a wall map with colored pins identifying the places its employees have come from.

In addition to refugees, Wankel’s hires the physically or mentally challenged, the formerly homeless or incarcerated and runaway teens who are trying to turn their lives around. The policy is reminiscent of the business’s roots: A family operation in a largely German neighborhood blending one culture with another. The business has also traditionally been run by the women of the Wankel family, adding another dimension of rich and unique history.

It’s no wonder that Wankel’s Hardware has previously been named the “Best Neighborhood Hardware Store on the Upper East Side” by New York Magazine. Wankel’s welcomes newcomers to the neighborhood in the most historic and traditional way possible. 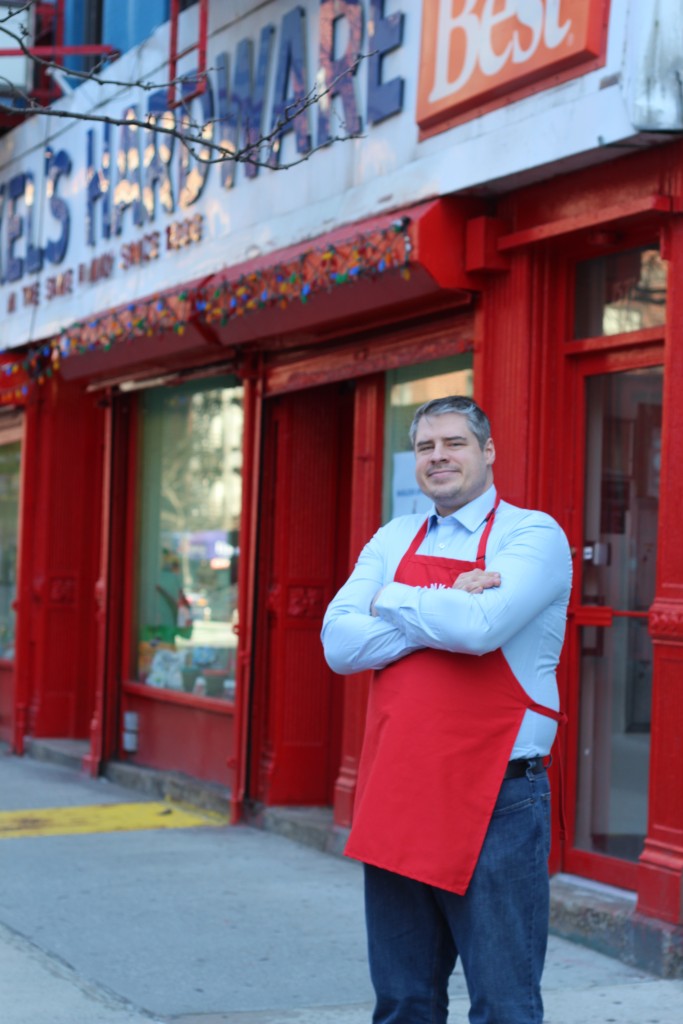