Father's Day Spending to Reach $11.1B

Father’s Day spending is expected to jump significantly this year, according to the National Retail Federation.

The Washington-based association says Americans will spend an average of $106.49 on Father’s Day gifts this year, up from $94.32 in 2010, and the highest in the eight years the survey has been conducted. 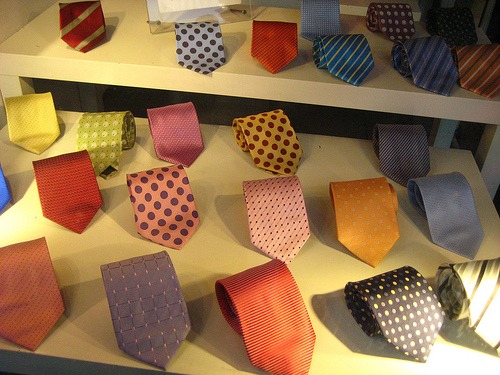