Bowers Gnann, Jr. opened Gnann’s Fix-It Shop in Springfield, Ga. in 1964.  For years, it was the go-to repair shop for small appliances.  More than 45 years later, Gnann’s is still in business and thriving.

Over the past several decades, many things have at changed at Gnann’s.  The shop is now run by Bowers’ two sons, Clarence and Charlie, who grew up working with their father at the shop and know the ins and outs of the business.  Today, Clarence and Charlie run much more than a repair shop.  Gnann’s now offers outdoor power equipment, parts, and equipment service.

The people who come in to the shop are more than just customers to Clarence and Charlie – they’re neighbors and friends.  At Gnann’s, their number one goal is not to make a sale, but rather to help the people in the community.  They are willing and able to answer any power equipment questions a customer might have, even if the product wasn’t purchased at Gnann’s.

Between Clarence and Charlie’s experience from grown up working at Gnann’s and their employees who have been with the shop for many years, the knowledge of outdoor power equipment at Gnann’s far surpasses the knowledge of their national competitors’ employees.  This dedication to their customers has served Gnann’s well.  Clarence and Charlie have managed to take loyal customers to a whole new level - they have customers whose families have been shopping at Gnann’s for generations.

Clarence has identified a common misconception that explains why people often shop at mass merchants over independent stores such as Gnann’s Fix-It Shop – consumers are under the impression that these national chains are always cheaper than local retailers.  One of his favorite lines to hear at the parts counter is “Wow! That’s cheaper than the big guys ”

What many of these consumers don’t realize is that their money works much harder for them when they spend at independent retailers over mass merchants – 60 percent harder.*  If every household in the United States spent just $10 a month at a local retailer instead of a chain, more than $9.3 billion would be directly returned to local economies.**  That means better schools, better roads, more support for police, fire and rescue departments and stronger local economies.

Would you like to see your business featured in our next “Merchant Success Story”? Email your story to info@IndependentWeStand.org . 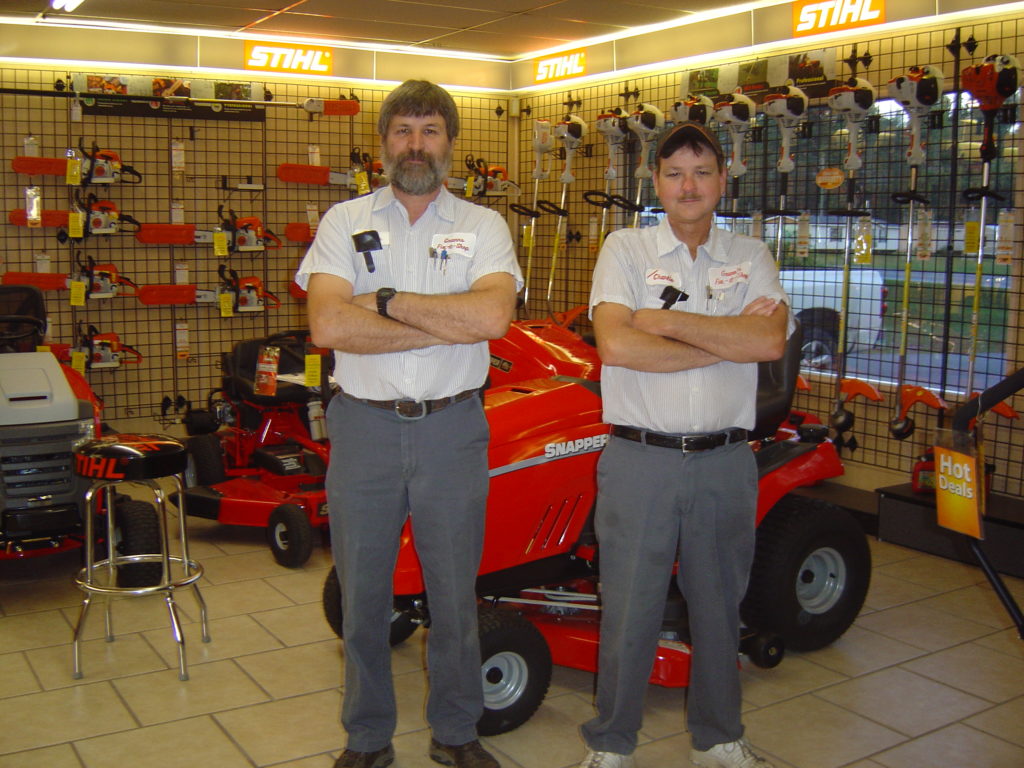