Sun Glow Inc. has been a local’s choice for heating and air conditioning in Portland, Ore. for more than 35 years.  Thanks to the hard work owner David Golobay has been putting in to the business for years, this two-generation family owned business is still going strong.

David began his career at Sun Glow when he was just 14 years old.  He worked alongside his father, who owned Sun Glow, for nine years.  When David was 23 David took over the businesses after, his father passed away..  In 2010, he and his wife decided to purchase the business from the family.

Purchasing Sun Glow was much more than just a business venture for David.  He has been passionate about what he accomplished since he joined the company as a teenager.  “I love the change of pace from day to day as much as I love meeting new people and e fixing problems for my customers, whether it’s repairing a furnace, AC, heat pump, or finding a new product that will work for their home or business.”

David makes sure his customers and his employees receive outstanding treatmentbecause he says these relationships are cyclical.  David treats his staff well to ensure that they treat his customers to the best of their ability.  He does it because because he knows these customers in turn refer business back to Sun Glow.  David believes the best advertising comes from word of mouth, so he counts heavily on these referrals.  Thanks to the hard work and supreme customer service his team provides, this strategy has worked very well for Sun Glow.

David appreciates the support he receives from his neighbors and returns the favor whenever possible.  He purchases all of his parts from independently owned wholesalers.  Even at business lunches, David chooses indie restaurants over national chains.  He also uses local cleaners, shirt companies, and advertisers when needed.  Sun Glow also supports art and athletic programs for the Clackamas, Ore. school district.

If every household in the Portland area spent just $10 a month at an independent retailer such as Sun Glow instead of a mass merchant, $69,195,902 would be reinvested into the local economy.  This money could help to build and staff better schools, provide more support to fire, rescue and police forces, and create a more stable local economy overall. 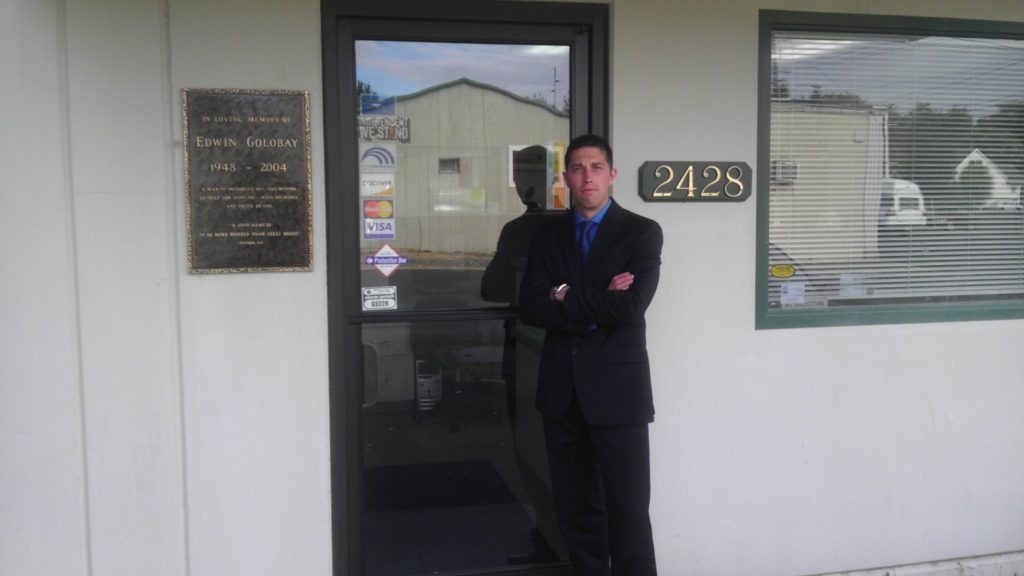