The Surprising Beginning of the South Park Walkabout

South Park, San Diego held their 50th Walkabout celebration on Comic-Con Weekend, July 26. The event's purpose has been to bring small businesses, together for a night; to boost sales, and community support. Here's how the event began.

It all started 12 years ago at the Whistle Stop Bar near the pool tables. Several South Park business owners met there regularly, on Friday nights, to listen to The Fremonts, a local blues band. They shared stories, blew off steam, and wondered how they could get more customers to realize they existed. Then someone had an “aha moment,” according to Sam Chammas, owner of the Whistle Stop and Station Tavern.

Since the retailers in South Park often had open house events and sales to attract customers, why not coordinate it so that every business owner did it at the same time?

By holding such an event at night, they could also promote South Park as a safe, walkable neighborhood, because the community once had a sketchy past, and that perception still lingered.

"We asked ourselves, 'How do we do this?' " recalled Lisa Vella, who co-owns the South Bark Dog Wash with Donna Walker.

The answer, of course, was an evening Walkabout,  during which the owners of South Park retail shops, bars and restaurants  would stay open later, offer specials and discounts to shoppers, and provide free food and drink. 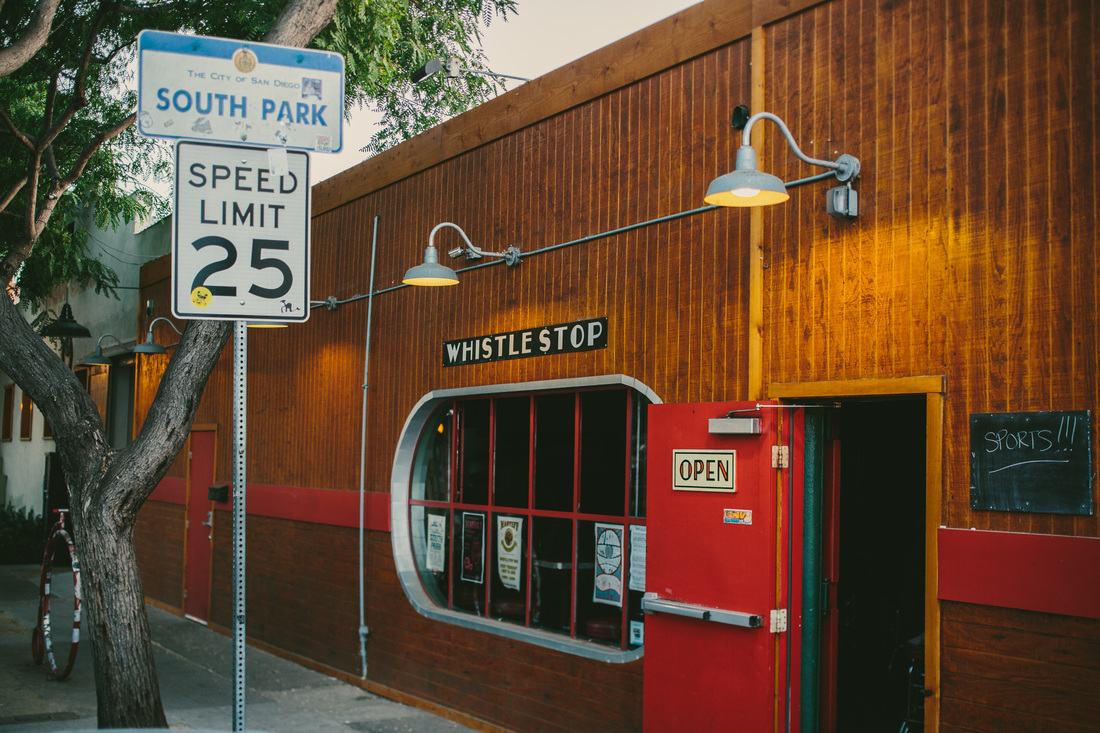 A Rite of Passage
Chammas suggested a name for the event  from an Australian movie called “Walkabout,” where two siblings stranded in the Outback are helped by a teen-aged Aborigine out on a walkabout, a rite of passage during which he must survive on his own in the wilderness. “Walking was a key part of everyone getting around South Park,” Chammas said.

Once the group had a name and a concept for the event, they had to find a way to promote it. Since this was 12 years ago, before social media, Vella spread the word about the first Walkabout in what seems completely appropriate for this tale – she walked the neighborhood,  door to door, like a politician, telling people to save the date and come on down. She also sent out postcards.

The result? About 100 people attended, which isn't bad, considering the event was put on by about 10 businesses. It took place on a Friday from 6 to 10 p.m. and included businesses only at the north end of South Park, from Grape Street up to Juniper. Why Friday? So business owners could meet up afterward and listen to The Fremonts, of course! 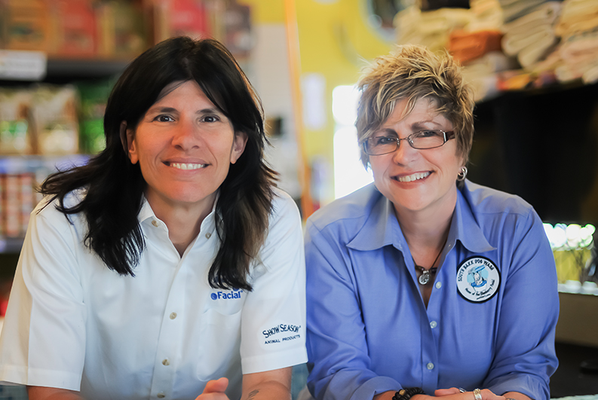 Walkabouts Take Off
From those humble beginnings, the Walkabout took off. "It grew really fast because of the festive socializing," Vella said. The Beech Street section of South Park joined the following year. Eventually, the Walkabouts were transitioned to Saturday, because businesses decided it would be easier for people to attend if they weren’t rushing home from work.

Now the South Park Business Group (SPBG) manages the event, which attracts about 2,000 to 3,000 visitors and features more than 70 businesses. The event is publicized through social media, radio stations and publications, bringing participants from outside the neighborhood. This July's Walkabout marks the 50th South Park Walkabout.

What makes it so successful? Vella listed several reasons: the mix of shops and restaurants South Park has, the customer service, the support the community gives to local businesses, and the support the merchants give back to the community, celebrating the neighborhood.

Those little events ultimately lure people out of their homes and into South Park's business district.

“It’s all about getting people off the couch,” Chammas said, “away from their laptops, and getting out and doing retail as it’s done best -- face to face, in the shops.” 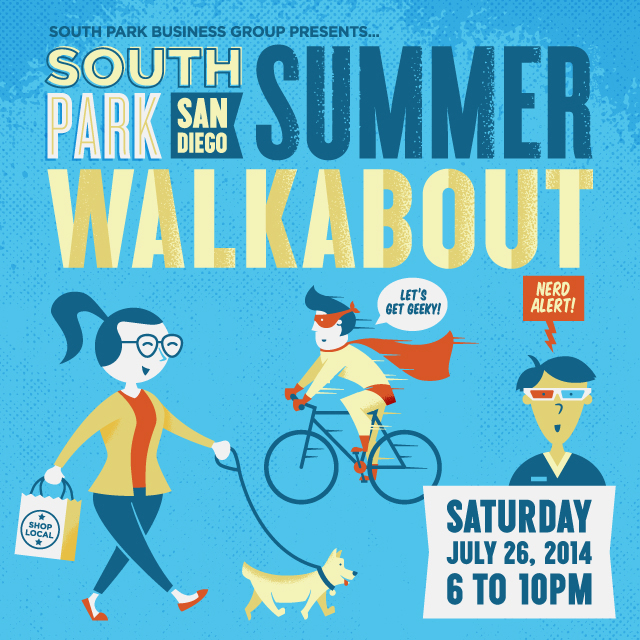 Interview and Writing by Bonnie Nicholls, Managing Editor of the South Park Blog. Check out more of Bonnie's blog posts at SouthParkScribe.com